Every now and then, I see a movie, or read a book that I just KNOW would make an awesome adventure game. This weekend, I watched WATERWORLD, and really think that as far as good adventure movies goes, it really is pretty damned good. Seriously…watch it again, and ignore the big scientific holes in the plot. Its just a fun movie, with a world that seems like it would be a fun place to explore.

So here is my short list of games-I-wish-were-made. Maybe it will inspire someone?

I would love an Adventure Game with a sense of non-linearity about it. A world map where you can travel around to different settlements, meet up with random drifters, and have an element of trade. Story wise, you could really do anything from a revenge tale to the hunt of ‘dry land’. The coolest part would be your boat. I would start with a standard frame, and as your adventure continues you would gather wear and tear, upgrade certain parts of it-essentially make it a character in the game.

I never really saw STARGATE as an action story-but rather as a 50’s style pulp adventure! Think about how amazing it would be to appear in this new world, and have no idea what was going on. Translating Alien writing, tracing the overlapping paths of Human and Aliens. I would go for something like ‘The Dig’, but against the backdrop of a revolution and a fight against oppression.
I would also have action sequences of sorts…but essentially it would be things like having to figure out puzzles while the group of marines hold off the (awesome looking) Horus guards.

Trying to solve a crime you have yet to commit-thats the stuff that Adventure Games are made of! Set in a futuristic world, with puzzles involving being hunted by a team of super-cops. Having to run, disguise yourself, and clear your name. I would have elements in the game of having to cover your tracks. Erasing your fingerprints using high tech devices stolen, or procured from underworld contacts. Being hunted by those awesome little spider robots, and needing to hide your body heat..having to break into highly secure police facilities…come on! Just talking about it whips me into a frenzy!

The very premise of this…that you aren’t who you think you are, would make a cool Adventure Game. Throw in secret agent gadgets, Mars, and mutants…and you have the makings of an absolute classic game. I would probably go with something similar to the MINORITY REPORT game-except with a more ‘fantasy’ edge. Johnny cabs, double crosses, and 3 boobed prostitutes. You could have a TON of fun in this world.

I cant be the only person who thought that Prison Break would make an awesome game. The Great Escape is like Prison Break, without pretty boys and with f**king Nazi’s. I mean come on! I would have a ‘magnificent seven’  vibe, with you taking control of different specialists trying to organise the escape! The Forger, The Mastermind, The Digger, The Sapper…each character would have a different story, and a different part they would need to complete before continuing to the next part of the escape. You would play as the characters simultaneously, switching to any one at any time. Having to steal uniforms, rig explosives…the entire game would culminate in seeing just how your carefully orchestrated escape could go so horribly wrong!

Really, just a look at your average DVD collection could inspire an entire generation of Adventure Games!  Do you guys have any other ideas? 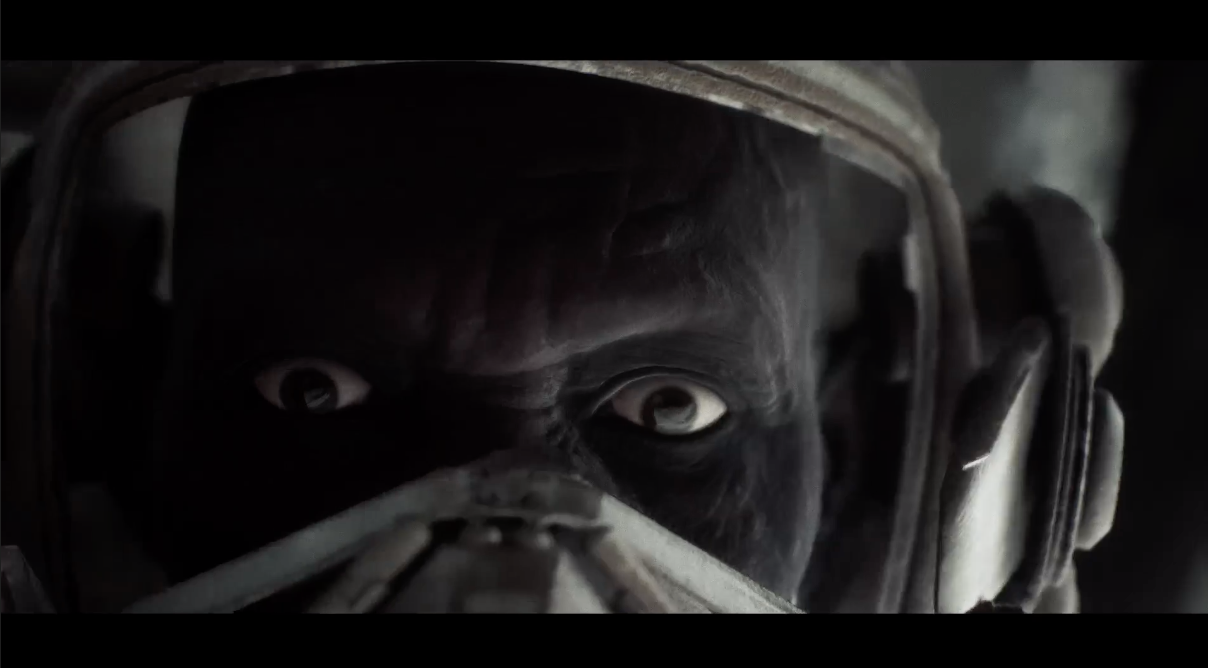